Radek Morszczuk, Polish rapper, appears in various european contexts. On the first level, he acts as an outsider to the Western society- unemployed, with an exaggerated machoism and alcoholic problems he makes his appearance on the busy streets of Western European cities. He engages in dialogs with the population often attracting other excluded figures. Their spontaneous encounters often lead to making rap together. As his career progresses Radek gradually europeanises himself. As a result, he goes to Greece to exercise and promote healthy life-style. However, shortly after he suffers from an identity crisis...

In Poland Radek likes to be taken for a macho. 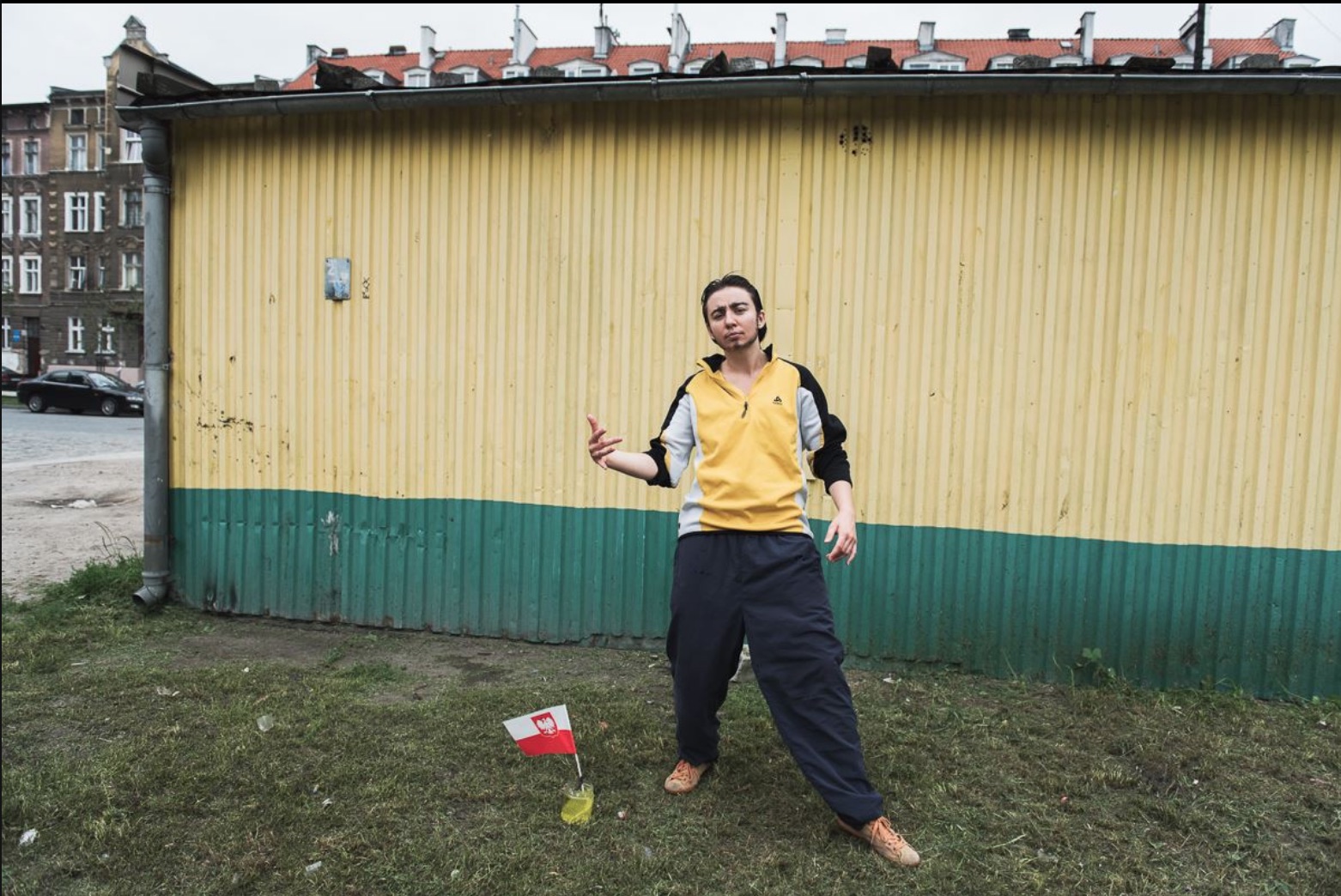 After promoting healthy life-style in Greece and going back to the roots of European civilization, he suffers from a breakdown and organizes a balkan/ barbaric party (check our Extravaganza Retrospective). 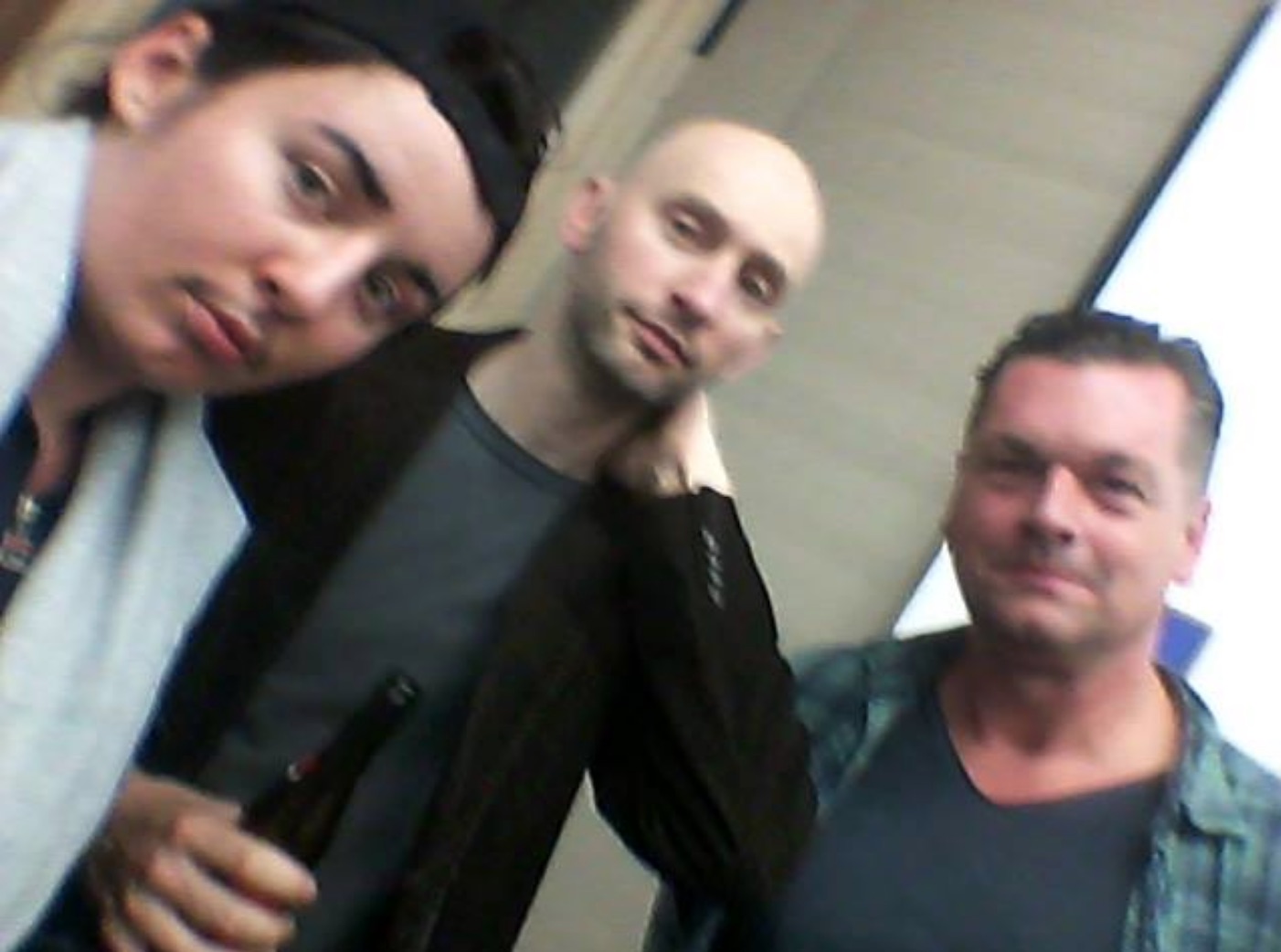 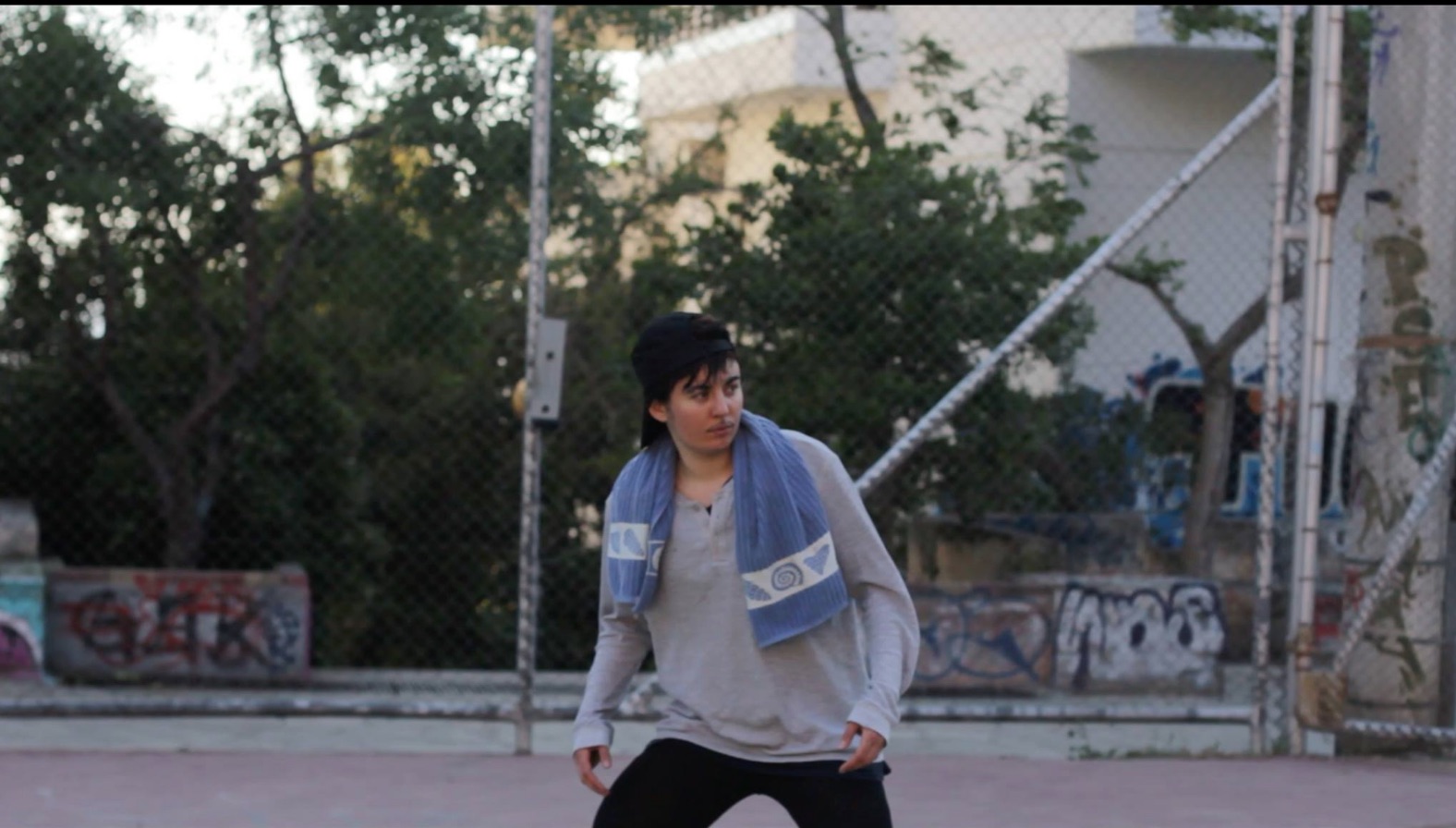 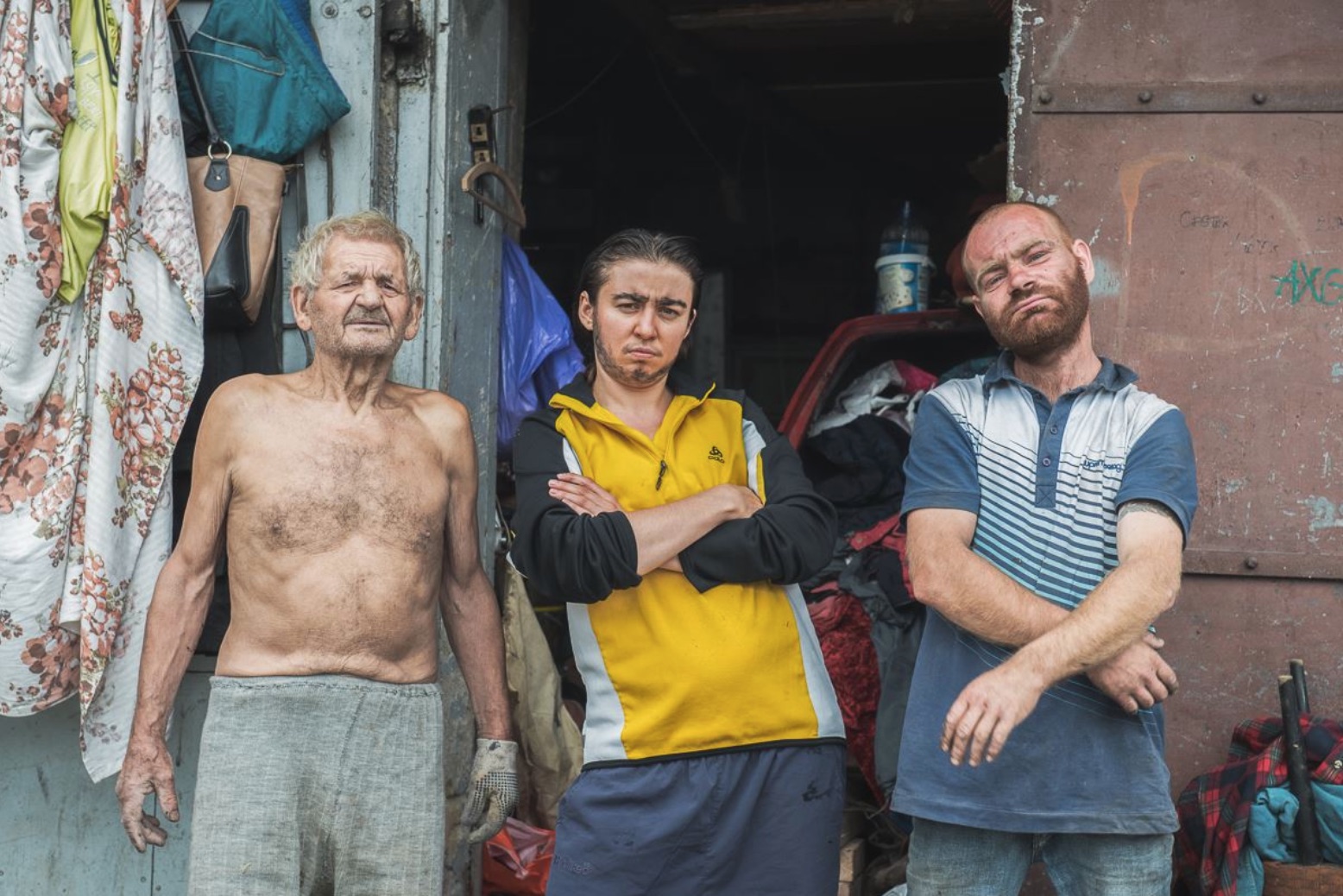 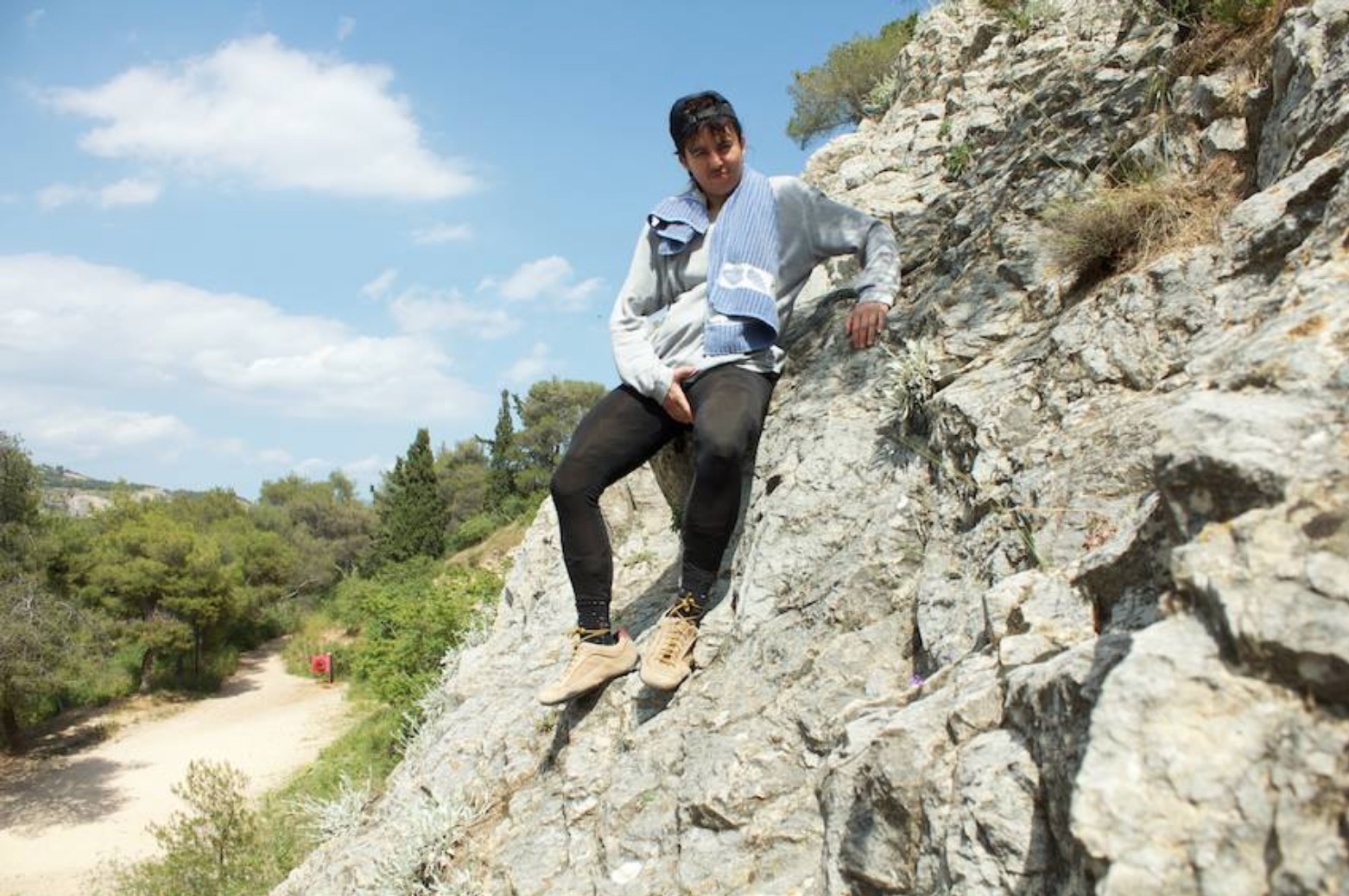 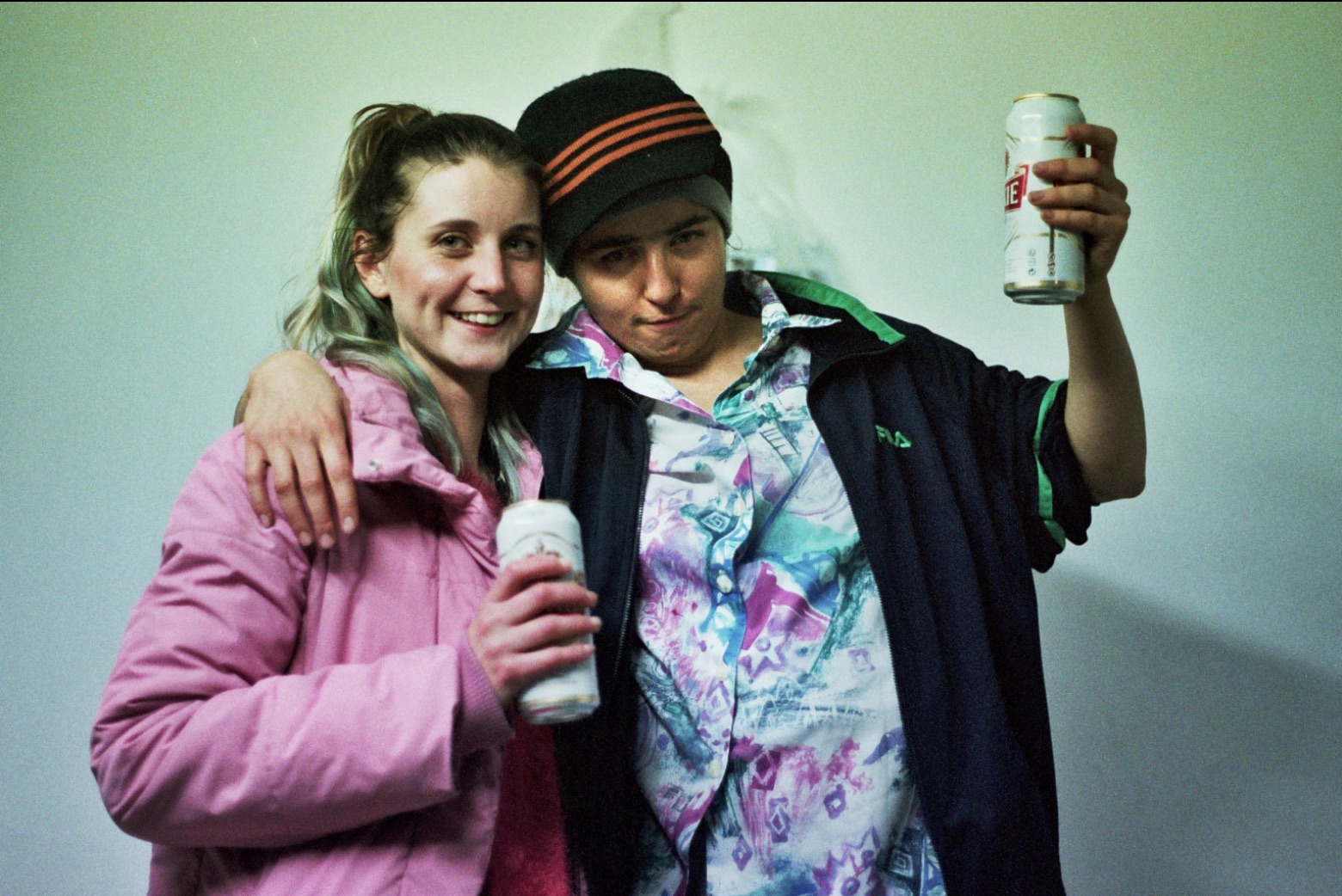 Radek's "keep fit" period ends and he turns to heavy drinking mixing vodka with beer and checking out Polish girls.